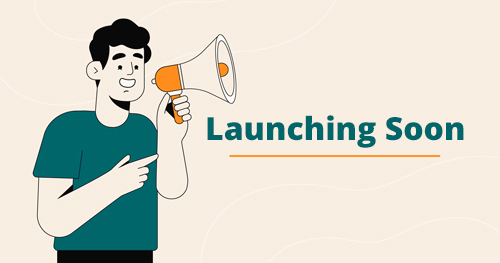 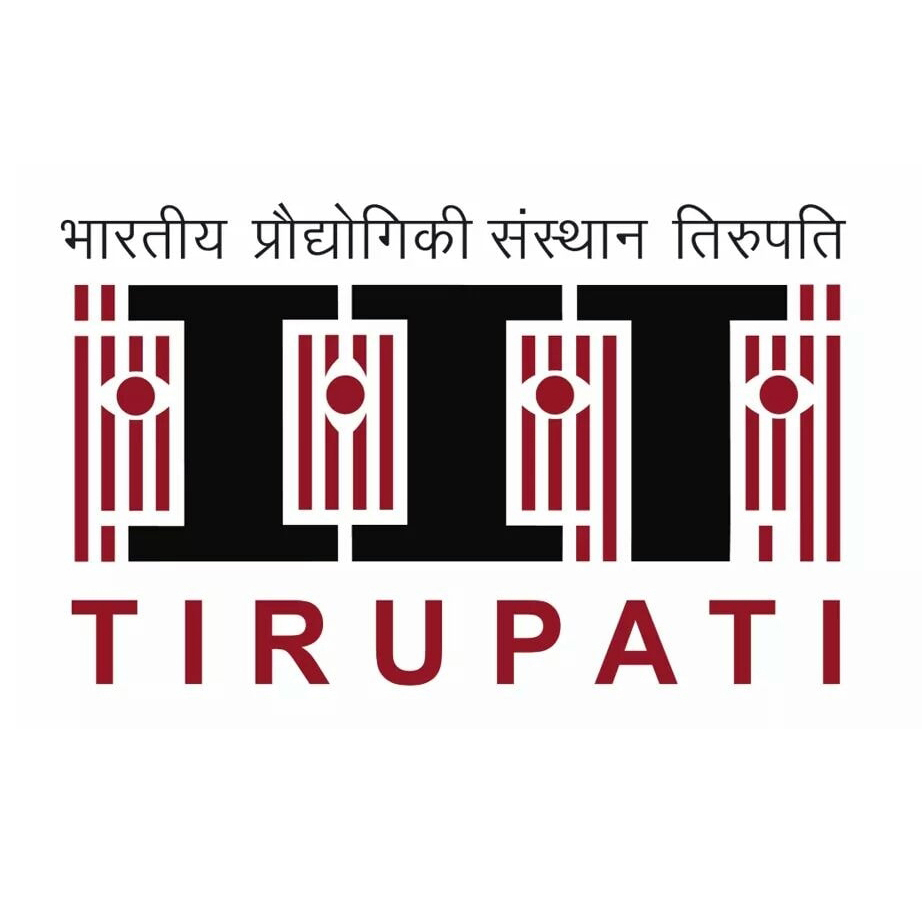 Indian Institute of Technology Tirupati was announced in 2014 by the Government of Indian along with five other new IITs at Palakkad, Jammu, Bhilai, Goa, and Dharwad. IIT Titupati launched its academic programmes with the support of its mentor Institute, IIT Madras, on August 5, 2015 from a temporary campus situated in Tirupati. IIT Tirupati is the first among the IITs announced in 2014 to have laid its foundation stone in March 2018. The 530 acres permanent campus site is located in Merlapaka Village on Yerpedu-Venkatagiri Highway. The construction of five blocks of hostels, workshops, laboratories, computer center, and classrooms has been completed and occupied to meet the present requirements.

Please find the below link for the details http://10.21.24.53/index.php/projects/overheads 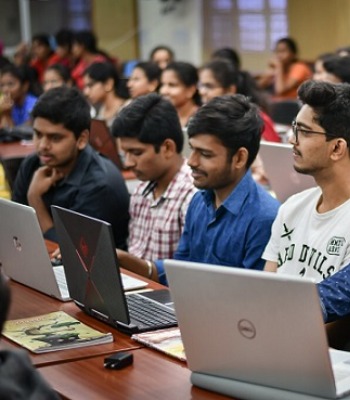 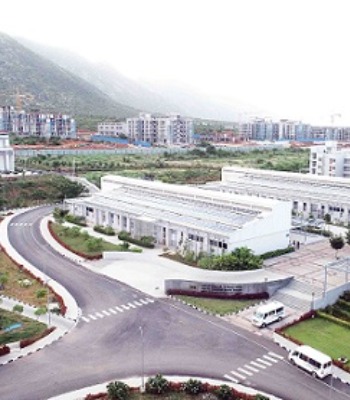 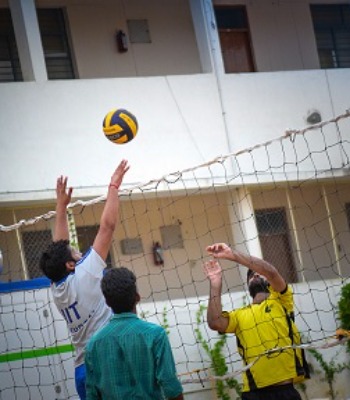 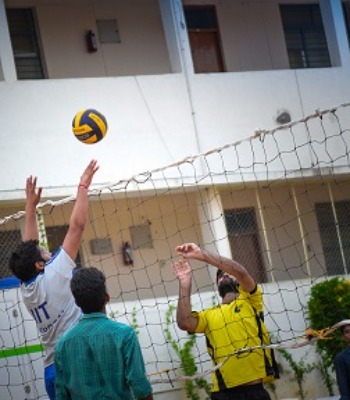 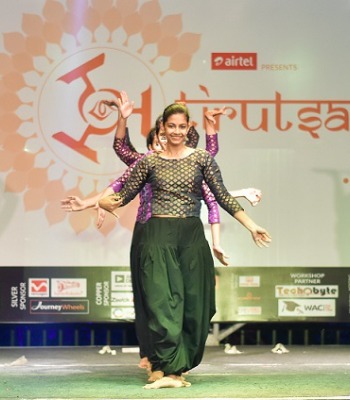 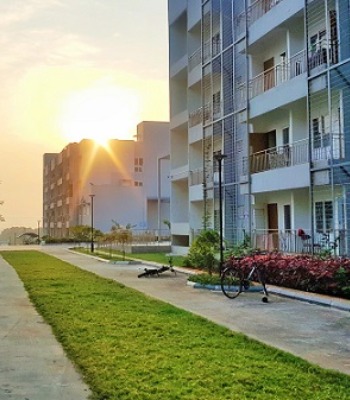 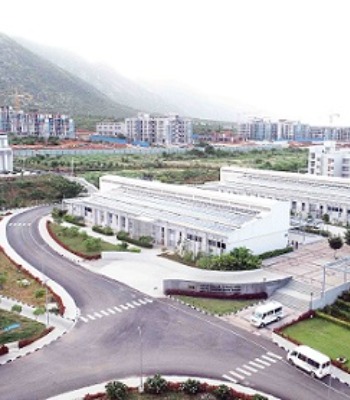 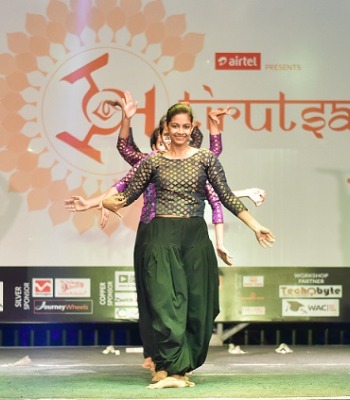 India is home to the second-largest pool of Engineers and Scientists.